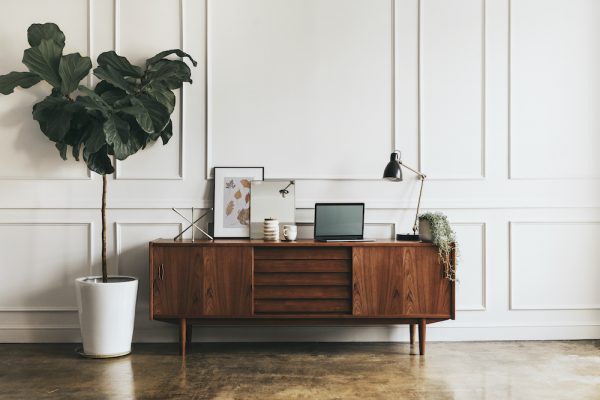 Ready to learn about all the reasons you’ll love mid-century modern design? We compiled a list of the top 10 to ignite your inspiration:

Today, mid-century modern furniture follows a similar recipe to its predecessors. In fact, many of the most popular furnishings are reproductions of the original designs dating all the way back from the late 1920s into the early 1970s. Adorning your home with these furnishings heightens your nostalgia with a real life time capsule interwoven into your interior design.

There is a remarkable selection of furnishings easily defined as mid-century modern. From the earthy Scandinavian-inspired approach of all wood, geometric form with splayed legs to the futuristic space-age styling of molded plastic, spherical form with pedestal bases – there is something for everyone to enjoy.

The organic shapes our bodies take and the natural movements our bodies make are a large part of mid-century modern design. In this sense, ergonomics essentially means comfortable design with an emphasis on human needs.

The innovative techniques used to make many of the renowned mid-century modern designs involved new technologies, experimentation and sustainable practices. Some of these processes include molded fiberglass and plastic, layered bentwood and galvanized metal.

Even if the entirety of your house is designed in a specifically distinct style, mid-century modern furniture can find a way to fit in with the crowd. In fact, many mid-century modern designs feature a wide array of characteristics from other styles. Some of these styles include Hollywood regency, art deco, eclectic, vintage-retro, farmhouse country, rustic contemporary, japanese minimalist and boho chic. Intermingling your mid-century modern furnishing will be a simple feat.

We hope these top 10 reasons to love mid-century modern design have sparked your interest to begin the exciting journey into a new and improved interior design motif!

Alexandra Dedovitch has a B.A. in Multimedia Communications and English. She is a professional writer, artist and designer. Her passion for writing, travel and design has led her to settle her roots in Arizona, a hub for modern and eclectic style. She is the founder of Folk Heart Creations, a blog dedicated to travel and self-expression through art and design. She has worked for Inmod since 2013, both in-house and freelance.
Previous: Shop Smart! 10 Helpful Tips for Buying Furniture Online
Next: First-Time Home Buyers: Must-Have Living Room Essentials 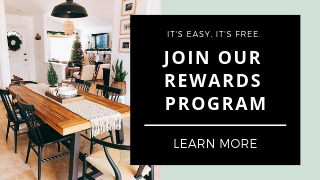